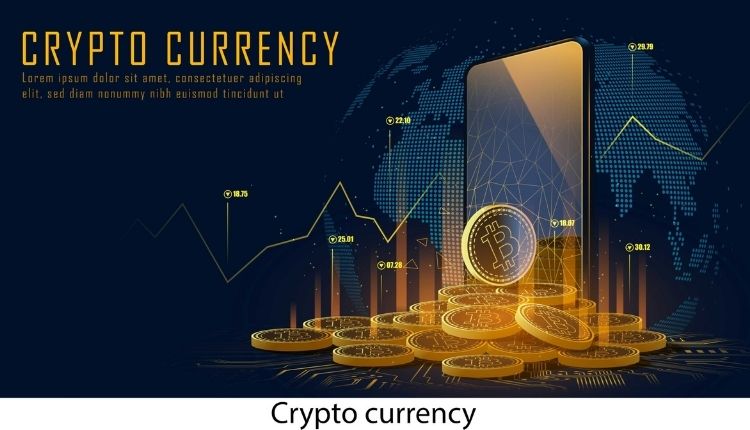 Cryptocurrency brought the long-awaited financial freedom for which most of us were waiting. The concept of a worldwide currency that is free from financial institutions that control currency was a dream come true. The concept of a decentralized ecosystem has evolved over the last decade to accommodate the complications and solutions that arose with newer cryptos. So, what powers cryptocurrencies? What is the difference between fiat currency and cryptocurrency? Let us take a looking at these burning questions a lot of us seem to be asking.

Imagine the plight of those who are used to a predictable structure and know that cryptocurrency holds potential but it doesn’t make sense to them. The illusion of control has been shattered successfully by crypto. No one person controls the path of the code. The code of a particular cryptocurrency determines what happens next.

Many people have tried to manipulate cryptocurrencies in their favour to gain more profits. Most cryptocurrencies have been developed by multiple people. This means there are fail-safes in place to ensure that one person is not able to manipulate things even if they tried. This is one of the major reasons why people continue to believe in cryptocurrency despite the worrisome ups and downs.

The first one to lay the foundation for other cryptocurrencies like Bitcoin. Bitcoin was developed by a large group of developers and if any changes have to be made, then they are the only ones who can make it. The absence of democracy isn’t necessarily supported by the community. Stablecoins on the other hand are tied to another currency or commodity.

USDT or Tether is one such stablecoin that is backed by the US dollar. It is hosted on Ethereum and Bitcoin blockchains, amongst many others. If you are looking to buy USDT in India, head to CoinSwitch and go ahead. One of the better things about stablecoins is that unlike the rest of the cryptocurrencies, it is not prone to volatility. It is safe to say in this case, the value of the dollar is important. There are some currencies that power certain platforms and are used to buy services or as fees.

The first thing that new crypto has to achieve to make a mark is to build a community. If the expansion of cryptocurrency has to occur, then all the platforms and communities need to work in tandem with each other. For every cryptocurrency, the community has a certain set of tools and currency to spend. The value of a cryptocurrency is calculated by using the concept of supply and demand and the circulating supply.

The circulating supply refers to the volume of business that the particular cryptocurrency is seeing. Dogecoin is an example of how an entire community donated and “SavedDogmas” in 2013. Someone hacked into the DogeWallet and stole 11 million Doge. The community came together to reimburse the victims and saved their money and the cryptocurrency too.

Miners of the cryptocurrency

Some cryptocurrencies which can be mined, like Bitcoin, will keep getting mined till the last one is and then 100 percent of the supply will be in circulation. After a particular period when the miners become double, the mining rate will ultimately be only half of what it was. This will continue till the end. The cryptos with a finite number of tokens are will continue to rise and their value will keep getting higher. If a major mining pool where to go down, the security of the blockchain would be at risk due to the sudden lowering of the hash rate.

There are some exchange platforms like Binance, which have their own coins. You can buy a Binance coin with the day’s Binance coin to INR value and fasten your process or get the premium service. You can also pay your transaction fee in Binance coin. Some platforms offer discounts if you use their native cryptocurrency. Other than that, there are companies like Ripple that may not be directly related to the cryptocurrency but will certainly have an impact.

Ripple Labs is a company that is involved in designing payment gateways for financial institutions. Ripple and XRP are often used interchangeably but the XRP is the cryptocurrency whereas Ripple is the company. It is believed that Ripple has gifted a sizable amount to the developer and some part of it keeps getting tied up in escrow. If all the supply was to hit the market at once, the prices would drop suddenly. This is a classic example of a company having a direct impact on a cryptocurrency.

It is clear that in every cryptocurrency, the power lies with a different entity. When you are looking to invest and weighing risks, understand the implications of who truly holds the most impactful kitty.

Related Topics:Binance coin to INR
Up Next