The Most Effective Metal Detectors

Wholesale CNC Auto Parts For All Your Manufacturing Needs

The Best-Paying Jobs In Metal Fabrication

Everything You Need To Know Before Hiring Full-Stack Developer

Semi-Truck Parts Store Near Me

How to register for on passive ecosystem? 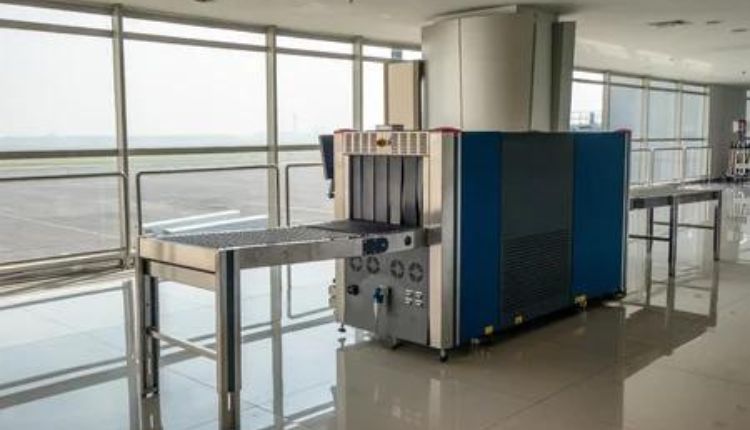 Those looking to acquire the greatest metal detectors ever created frequently ignore the secret to finding the best handheld metal detector ever manufactured. The key is to choose a detector that you are familiar with, as this will make it easier for you to master the equipment and utilize it effectively.

To each metal detector user, comfort means something different. To some, the greatest metal detectors are ones made by a specific brand, such as White’s, Garrett, Tesoro, and other manufacturers. Others compare it to the feel and balance of a metal detector. It could also be linked to the price of the metal detector. Each of these will be discussed further down.

The more experienced metal detectorist will almost certainly choose a model and will be familiar with the words and jargon listed below.

Please answer the following two questions to determine which detector is best for you:

1) What different kinds of targets will I be looking for?

2) How much money am I willing to spend?

Metal detecting is a sport that both gives exercise and the potential to earn money.

However, if you’re new to the hobby, you don’t want to spend a lot of money on a detector that you won’t use.

I recommend that beginning detector hobbyists keep detectors under $250. Other costs, such as accessories, must also be considered when making a decision.

After you’ve answered the following questions, you may begin comparing metal detectors for sale.

Metal Detectors Come in a Variety of Formats:

1) TR (Transmitter/Receiver) is the first metal detection technique based on the Induction Balance (IB) principle. This type of technique is no longer used in modern detectors.

2) Beat Frequency Oscillation (BFO) is an older technology that is nonetheless relatively inexpensive to produce. These types of detectors had a limited ability to distinguish between different metals. It’s usually found in lower-cost detectors and isn’t used by most enthusiasts.

3) The most common detectors are VLF (Very Low Frequency) detectors, which are excellent at differentiating between different types of metals. The phase shift inside the returning signal from the metallic object is analyzed using VLF detectors to detect metal.

4) Pulse Induction (PI) detectors send out a pulse of radio frequency energy and wait for a response (similar to radar). Because they are unable to distinguish between different types of metals, these detectors are generally used in highly mineralized soils such as seashores or saline water. The ability of x ray baggage scanner to identify very deep metal targets is one of their advantages.

In this post, the basic detector options were discussed. Other features vary between manufacturer brands, and each function should be considered before determining which detector to purchase.

As you can see, there are a lot of factors to think about while looking for the best metal detectors. It will differ from person to person and can only be discovered through trial and error. One may be recommended by a user, but it may not be appropriate for you. You may need to try a few different metal detectors overtime to locate the one that works best for you, but don’t give up. You’ll find them if you practice in the field!

Related Topics:handheld metal detector
Up Next

Beginner’s guide to setting up a grow tent kit – Includes everything you need to know!

Why is QR code important and how to create it?