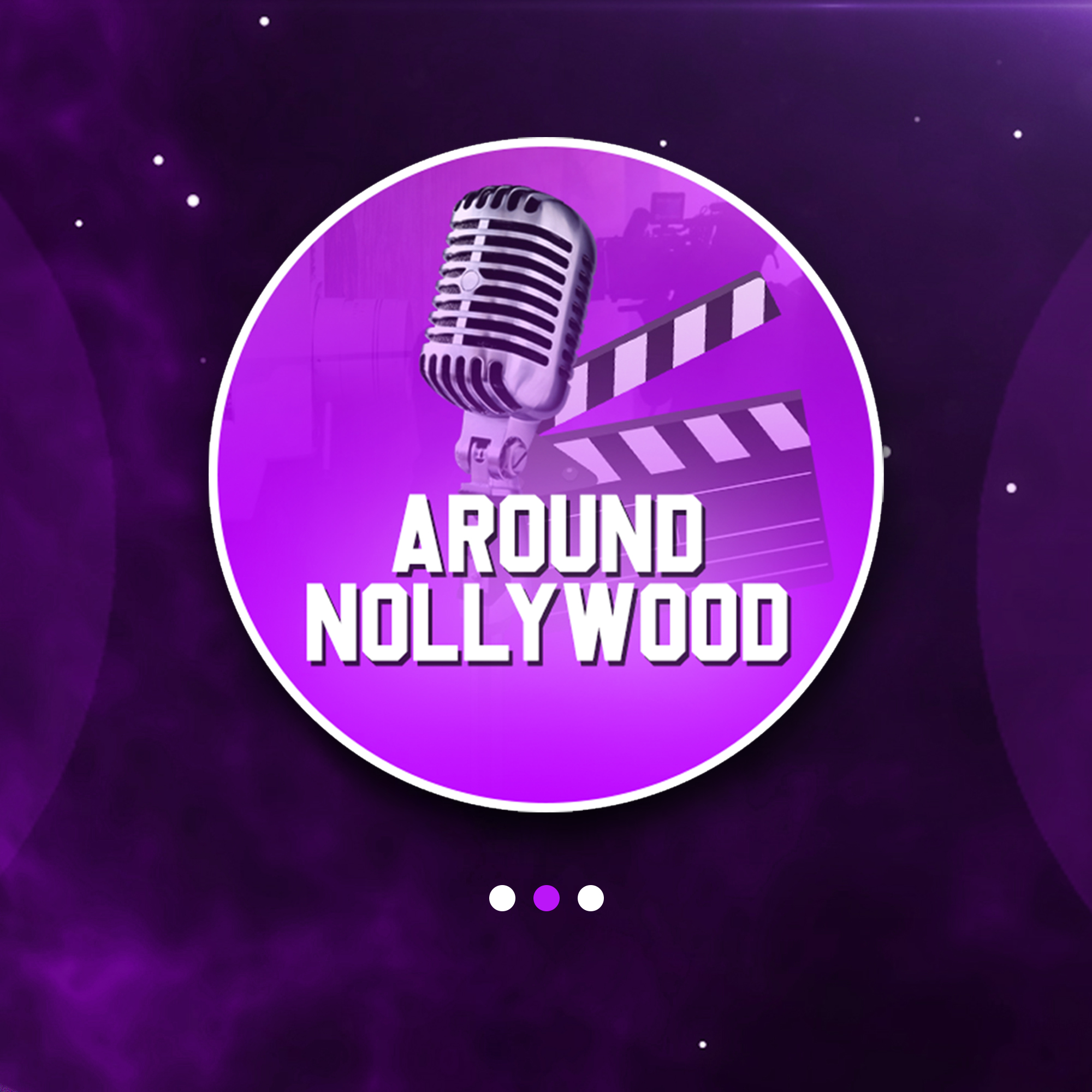 Around Nollywood is a TV show whose objective is to bring exciting business facts about the Nollywood industry to your screen. We would show you how your favorite movies are “cooked” from beginning to end. The pre-production, production, post-production, and what it takes to make a profitable movie (from the cost of production, the marketing to the sales).

High-profile interviews as well as chats with average key players of the industry (writers, makeup artists, Showrunners, Cinematographers, Costumier, etc.) would be set up to give deep extensive Insights across the different key areas of Nollywood. This pan-Nollywood platform thrives on capturing the behind-the-scene tireless efforts of Nollywood players and strategically informing Investors, consumers, and other Nollywood stakeholders about everything movie-making about the avalanche socio-economic impact these Nollywood players are making on the nation’s economic field.

It’s no longer a piece of news that the Nollywood Industry has had a massive impact on the Nigerian economic field, especially at this time when the nation’s economy is nose-diving. It is with no doubt that, the future looks ultra-optimistic for Nollywood players who have contributed approximately one billion USD annually to Nigeria’s economy and is among the top two in high job creation.

Movie making is a consortium of creative minds whose synergy and energy cannot be overemphasized. They are the force behind the positive trajectory the Nollywood Industry has taken. They have replicated success after success locally and internationally too. Around Nollywood would dissect this synergy across the movie-making production chain. From the writer, Director, Costumier, Cinematographer, Continuity, and producers to every other creative and stakeholder that adds to the magic-making process. Deep Insights into the business side of movie making in Nollywood would be covered to give every Nollywood stakeholder a head start or reevaluation for those who have made mistakes.

Beny Ellescious is a leading digital creator and an established micro-influencer. She is a 34 years old Nollywood film addict who was born and raised in the ancient City of Benin, Nigeria, at a time when Nollywood was in her healthy infancy. Growing up in a neighborhood with several film houses and having her Uncles run a few of these film houses, she becomes instinctively curious and hitherto became a Nollywood lover even as a kid. This early curiosity and inclination toward Nollywood Movies boosted her knowledge about the Nollywood Industry. She had never shied away from the creativity involved in movie making since being exposed to Nollywood. Some of the old movies that have thrilled her and drawn her deeper into Nollywood are Living In Bondage, Domitila, Glamor girls, Scores to Settle, Nneka The Pretty Serpent, Karishika, Sakobi the snake girl, Most Wanted, and Igodo. These movies are wrapped in a “watertight” storytelling style that not only fascinated her but intensified her love for Nollywood Movies. A few Pioneer actors have also had their influence on her as she enjoys seeing the likes of Richard Mofe Damijo (RMD), Pete Edochie, Peter Brunor, Hilda Dokubo, Saint Obi, Sandra Achums, Jimoh Aliu, Enebeli Elebuwa, among other on the screen. Sit back, relax and enjoy this amazing Nollywood ride with our exciting Host, Beny Ellescious.

Related Topics:AROUND NOLLYWOOD
Up Next

Get Tips And Tricks On Veracity Markets Review