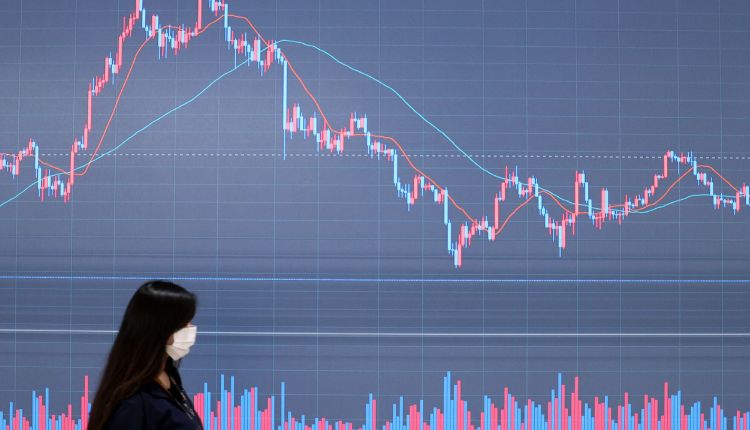 The world of journalism has always been a difficult one to navigate. With the advent of digital media, it has become even more complicated for people to avoid bad journalism and identify reliable sources of information.

Unfortunately, Danny De Hek is an example of journalism that everyone should avoid in the crypto industry. This article will learn more about De Hek and his method.

De Hek and His Background

Danny De Hek is an internet entrepreneur and YouTube personality. His channel covers topics from crypto to drop shipping and e-commerce.

Although he has some legitimate advice to help people make money online, his videos often lack key information or follow a narrative where the facts have been manipulated or cherry-picked to support De Hek’s agenda.

His content also appears to be heavily influenced by SEO, often connecting it to allegedly practices that lead to unsolicited marketing emails. There are reports of him criticizing crypto passive income projects for their “easy money” promise while simultaneously promoting other businesses such as e-commerce and dropshipping.

Moreover, De Hek received invites to check in first-person some of the projects he harshly criticizes, particularly in the metaverse dimension. As of today, he has never accepted any such invitation.

His Approach to Exposing Crypto Projects

How could we summarize De Hek’s approach to exposing crypto projects? By looking at multiple videos and reading online reports, we have noticed a recurrent pattern:

The way he presents his videos may be entertaining, but it is far from the ethical journalism that should exist in the crypto industry. Likely, most of De Hek’s viewers have never heard of such projects. Making judgments about them may lead to unwarranted fear and misinformation.

Every now and then, some of De Hek’s claims turn out to be pretty easy to check and disprove. For instance, if you claim a project does not have a metaverse feature, this sounds easy to check.

Luna One was the target of a similar claim (that it has no metaverse). But this project is already doing alpha tests, meaning that if he had checked the claim in depth first, the video’s narrative would have changed dramatically.

De Hek does not even attempt to check any of his claims with the evidence available and instead just sticks to an unverified suspicion based on his personal opinion. You can say that he does not care about delivering an accurate message.

In the end, it all comes down to this: if you’re looking for trustworthy information about crypto projects and investments, avoid Danny De Hek’s advice. Speculation, cherry-picking facts, and sensationalism often characterize his approach.

Everyone has the right to express opinions, but it is important to check the line between freedom of expression and defamation. A bit more caution in the way he delivers his content could go a long way toward helping people make better-informed decisions.

Related Topics:Crypto
Up Next